We use only the best of materials and technology available in the field of dentistry.

Dentistry with a personal touch

Our investment in advanced technology is made with you in mind.

Dentistry with a personal touch

A high quality study conducted in Japan emphasised the importance of good dental care and treatment from an early age, for reducing the risk of dementia in later life.

This study of an elderly Japanese population indicated that subjects with greater tooth loss were at greater risk of onset of dementia. Losing teeth almost doubled the risk of developing the devastating neurological condition. 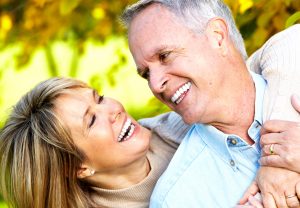 There may be several plausible reasons why tooth loss can cause dementia.

One thought on “Good dental care and treatment helps ward off dementia, according to new research.”